3.5   Invitation to a Pre-Function

Her very first thought was, “No way.”

It had been 20 years since she’d seen Kyle – erhh, the Rinpoche. Oceans of life had passed between them.

She had no strong desire to see him; there were absolutely no lingering feelings. However, she was curious. And that curiosity made the invitation to his welcome dinner tempting. 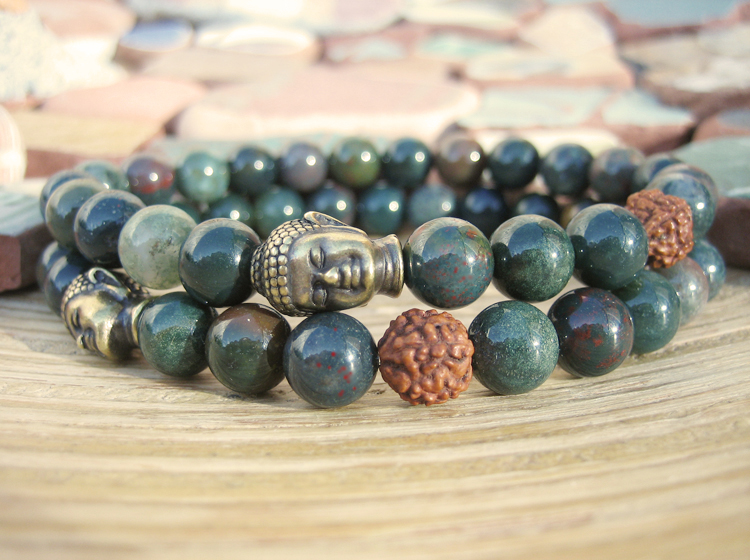 Prudence let out a groan.

So delicious was the hangover from Manu’s luau, the early morning spent with Lau Lau, and now the come-down from Matthew’s weed; she was leery of ruining the extended high of the past few days by introducing Kyle Weatherly into it. So she groaned. It was a healthy groan, the mischievous groan of one who has options and, quite probably, the upper hand.

Prudence lifted the phone off the side table and dialed Pualani. “Hi,” she said to the young events coordinator. “I’ve decided: I’ll be there.”

“That doesn’t give me a whole lot of time.”

“We’d be delighted if you could make it by 5:30. If not, I’m sure Rinpoche will under—.” She stopped talking as an urgent voice in the background muttered something. “Please try to make it by 5:30, if you can.” 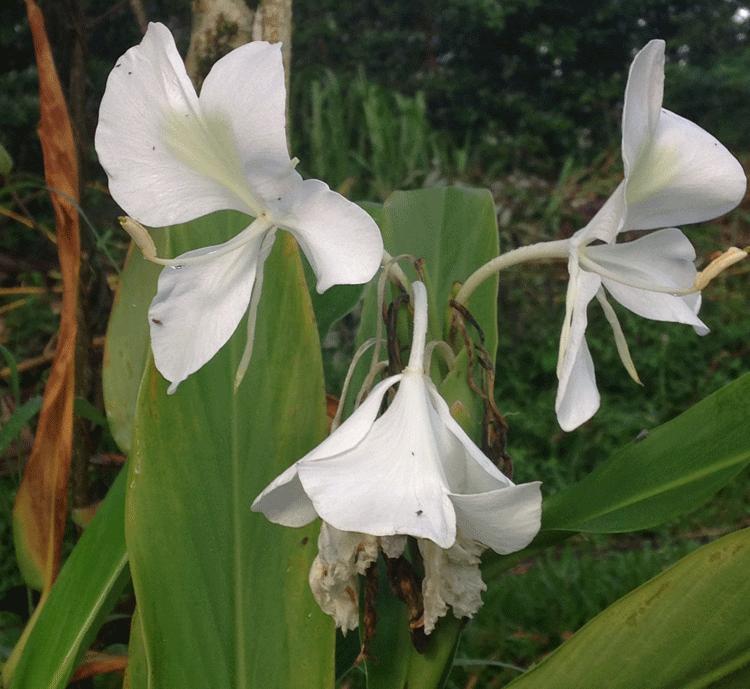 From the front door of the Rinpoche’s guest cottage, Prudence peered into the quiet space, which consisted of a sitting room, a small kitchenette, a bedroom and bathroom. Three quarters of the cottage opened onto a screened lanai, through which Pualani, the events coordinator, was making a gentle but hurried exit.

The pre-function, she had explained to Prudence on the way up the steps, was a private meeting with Rinpoche Samdup. “He wants to spend some time with you alone before the formal dinner,” she said.

“I hope you don’t mind,” said the Rinpoche. He was reclined in a round island chair with plush cushions as Prudence came in.

“I do,” she replied, “a little bit.” At which point, the young Pualani let herself out.

The Rinpoche stood up. Prudence, unmoved, faced him. He was dressed in flowing pants and a tunic top that was open almost down to his navel, the whole of the journey covered in a flow of trimmed, salt and pepper chest hair. He held his arms out to hug her, his left hand occupied with prayer beads.

“I live a forthright life here in Hawaii, Kyle. There are no pretenses or deceptions. We don’t not disclose something that—,” she motioned to the lack of other people in the Rinpoche’s guest quarters, “that should be disclosed.”

“I simply wanted us to have some quiet time. It’s been a very long time.”

She was stunned at how much time had fled and how, ironically, it left mostly everything unchanged despite all the change that may have taken place in between. All of those bad feelings from Mexico came rushing back, not even two minutes into their reunion. The more disturbing thing was that he – Kyle Weatherly, Rinpoche the Magnificent, whatever he was – was right: from cradle to grave we’re always the same. You can put a monkey in a cowboy suit but he’s still going to be a monkey. This one barely had to open his mouth to reveal he was still the same Kyle Weatherly.

“I thought it would be nice. We could catch up. You can tell me about your life. How long now in Hawaii—?” He lowered his arms and pointed to the sofa. “Sit.”

Prudence hesitated, then sat down on the sofa. The Rinpoche sat back down on his chair, this time with his legs crossed and his spine erect. “Would you like a glass of wine or tea or something?”

They sat there in awkward silence for a moment until the Rinpoche said, “You’re having trouble with this.”

“Yes, I am. You seem very – out of context. I mean, is this Rinpoche thing for real?”

Kyle laughed. “Of course it’s real! I’ve been living the monastic life for years. In fact I spent three years in near-silence at a Buddhist monastery in Laos.

“You’ve been living a monastic life?”

“Spiritually monastic, yes. I owe you a great debt, Prudence. Mexico was transformational for me. Your leaving is what made me confront my life and who I was. And it led me toward change.”

“That’s exactly why I’m here. That’s what my retreat is all about. We are who we are but we can also transform ourselves. We can change our outward behavior and inner thoughts by accepting that we are what we are while at the same time becoming aware of the light of existence that lies within each of us.”

“And for that revelation you needed to spend three years in isolation?”

The Rinpoche nodded compassionately. “Ever the mistrustful one.”

“Mexico was transformational for both of us, Kyle.”

“That was the past. A very long and different time ago.”

“Where are you going?”

“I’m going to go home. Thank you for the invitation to dinner, and thank you for – this. I appreciate the intent. You know, I don’t like having expectations; I think they can ruin an event or a new place, or relationship or whatever, and so in general I try not to have them.  When I came down here I had no expectations of this pre-function. I was curious to see you, and I thought maybe there’d be a few people over for drinks, or a gathering or show or talk or – I don’t know what. I figured it could be anything. But in all honestly, a private audience with Rinpoche the Magnificent wasn’t one of the possible outcomes. I'm not comfortable here, Kyle. I'm leaving.”

"Do what you need to do. Good bye for now, Prudence." 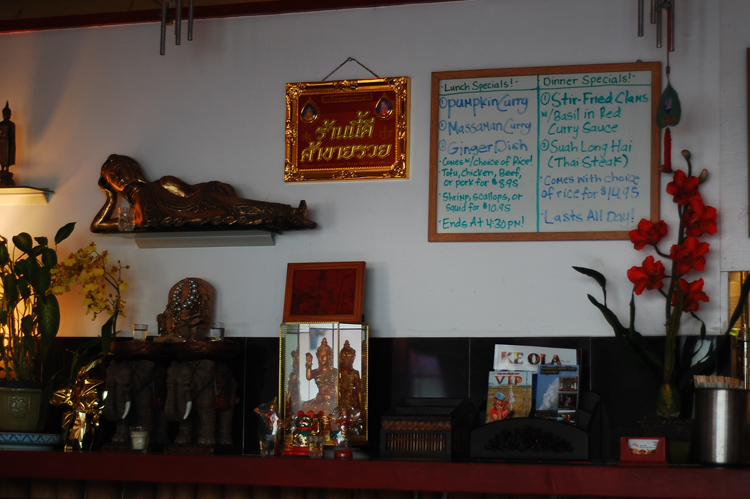 “It was so manipulative.”

“Maybe he was trying to be nice.”

“No, that was manipulative. To sequester me in his cottage with nobody else around? And without a single word of apology?”

“Did you give him a chance?”

“There was ample opportunity. He thanked me for Mexico. He said it transformed him. But did he follow that up with an ‘I’m sorry’? Of course not. It’s all about him. Never mind that he basically left me pregnant and alone, and riding a fucking donkey out of town. A lot of good those years in the monastery did him: flushed his slate clean and that’s it.”

Warren was one of the Seaview Boys, which is what Pru called her cluster of gay friends who lived in a seaside community down on lower Red Road. He was in his late 30s, originally from Phoenix. Pru had called him as she was leaving Kukio Kai filled with annoyance. He met her at Ning’s, in Pahoa, for Thai food. He popped open another beer and set it down in front of her. “Drink.”

“No, I don’t want, thanks.” She ladled some panang curry beef onto her plate and stared at the bowl of dark brown and purple rice that was seemingly disappearing before her eyes. “I was having such a fine day. The luau—.”

“Fantastic, by the way,” Warren interrupted.

“Wasn’t it? The Aunties did an incredible job. I’m still amazed.” She stared at the rice. “And Lau Lau….”

“Which laulau? There was tons of it.”

“Oh, big Lau Lau. Yeah, what was that about? It was like he was your guardian or something. Wherever went Pru, there was Lau Lau walking half a pace behind like a big chivalrous puppy.”

“I don’t know what it was. We just sort of connected. He hardly said three words, but it was like we were communicating telepathically. Very strange.” She scraped the remnants of the rice onto her plate. “But very comforting.”

“Did he spend the night?”

“I didn’t go to bed until around sunrise.”

Prudence had to stop and think. She’s certain that she and Lau Lau had sex in the morning on her lanai. Her body knows it and she’s pretty certain she can remember it. But only vaguely. It’s as if the experience is there but at the same time slipping away, leaving only a pleasant sensation while taking away the details. “I—I don’t know,” she said.

“What do you mean you don't know? Were you wasted?”

“No, on the contrary, I was the opposite of wasted, I was all-senses-go. But this is the weirdest thing. I’m sure we slept together. I know we did. But now I’m wondering if it was all a dream.” 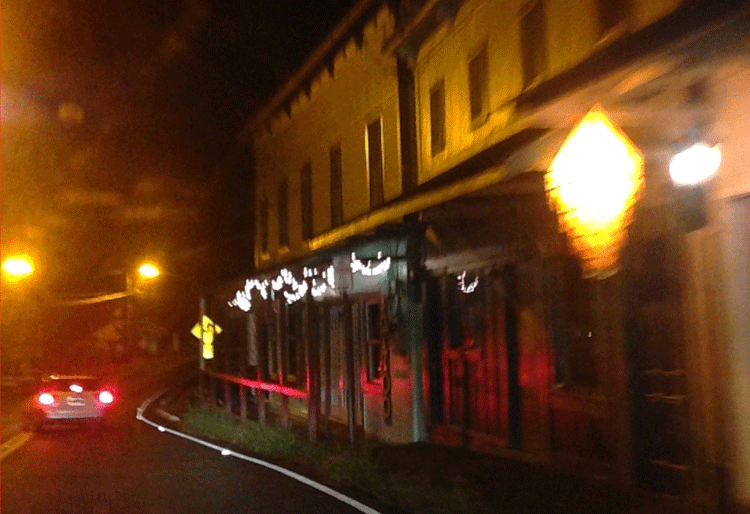